Happiness is tea and cake

Time for a treat

Afternoon tea was introduced in England by Anna, the seventh Duchess of Bedford, in the year 1840. The Duchess would become hungry around 4pm in the afternoon. The evening meal in her household was served fashionably late at 8pm, leaving a long period of time between lunch and dinner. The Duchess asked that a tray of tea, bread and butter (some time earlier, the Earl of Sandwich had had the idea of putting a filling between two slices of bread) and cake be brought to her room during the late afternoon. This became a habit of hers and she began inviting friends to join her.

Why not join us for a fabulous afternoon and choose between our Traditional, Great British, Vegan and Children's Afternoon Tea. We have table sizes and rooms available for all occasions.

If you have an allergy, please inform the hotel duty manager before ordering. You can check out our menus that identify the top 14 allergens and if your allergy is severe, please consider carefully whether you choose to dine with us. Whilst we have controls in our kitchen, please be aware that all of our food is prepared and cooked in the same kitchen, and so we cannot guarantee our items are completely allergen-free

Subject to change due to COVID Regs. and availability.

We all enjoy a long lazy afternoon, and with so many treats to indulge in, it makes sense to stay the night.

As lockdown restrictions ease further we will finally be able to welcome you to stay, dine and drink at The County Hotel and Samphire Restaurant from Monday 17th May.

For Reservations and Meeting enquiries please email: sales@countyhotelgroup.co.uk
*Hours will be restricted, so please bear with us.

We have been working hard behind the scenes to reopen, to find out more please click 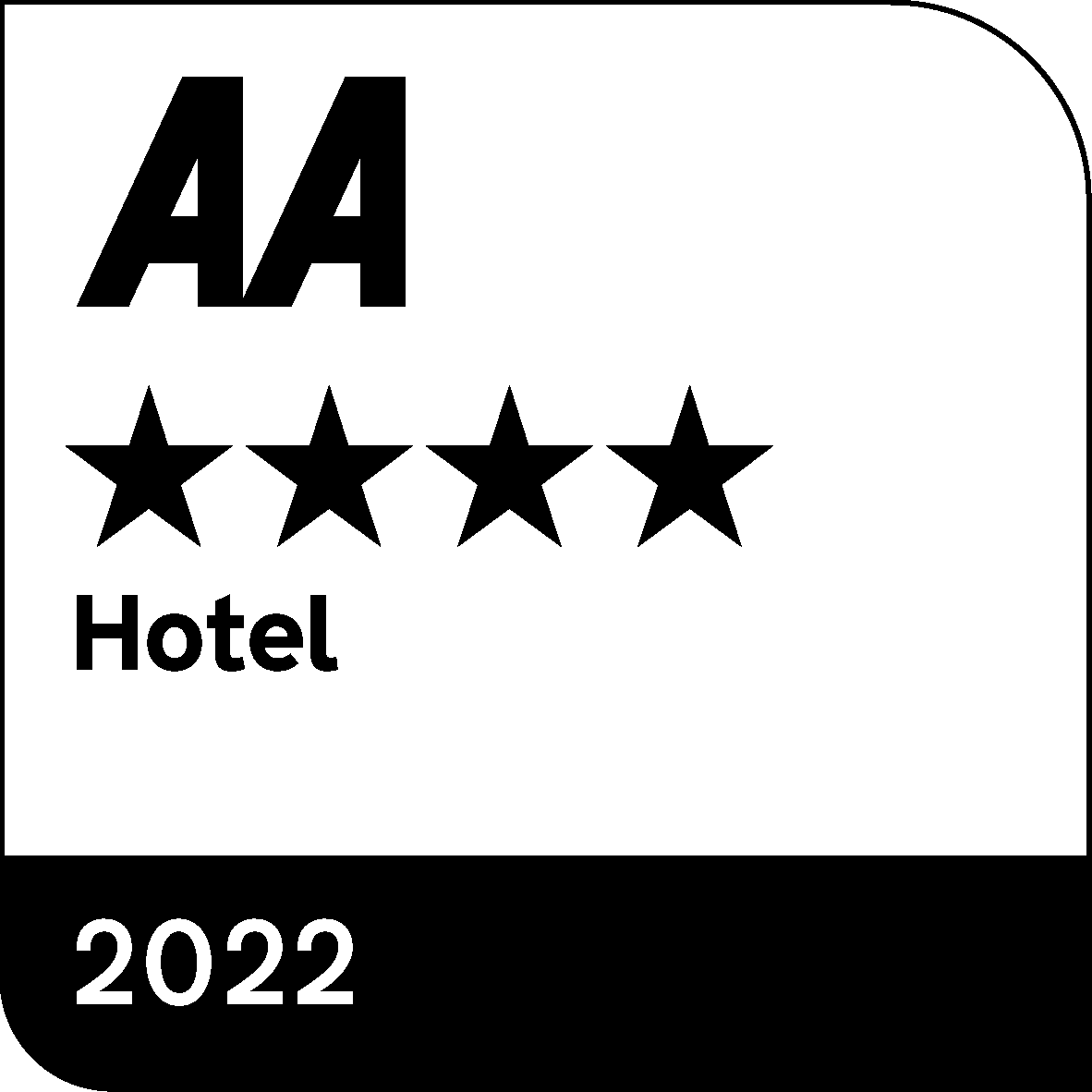 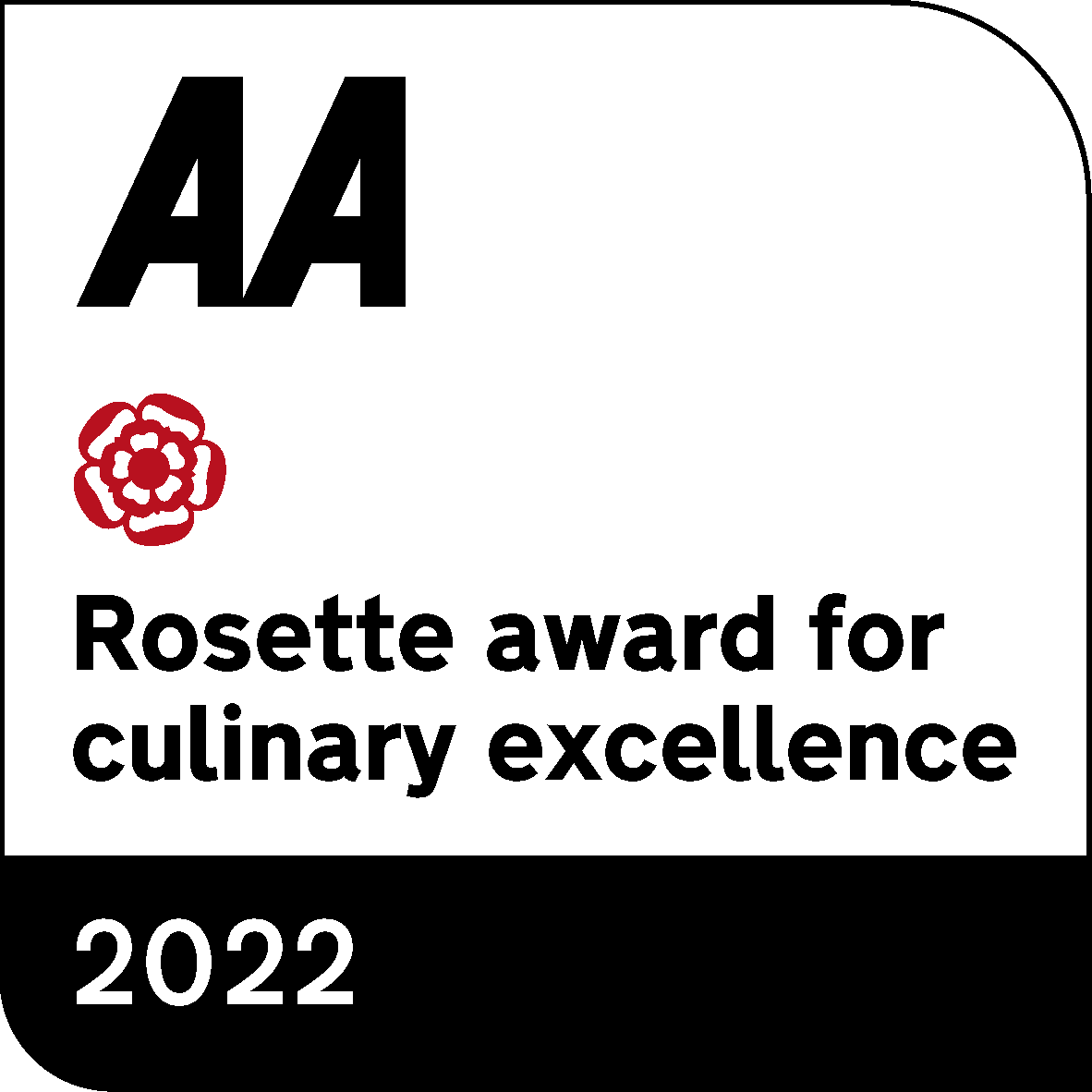 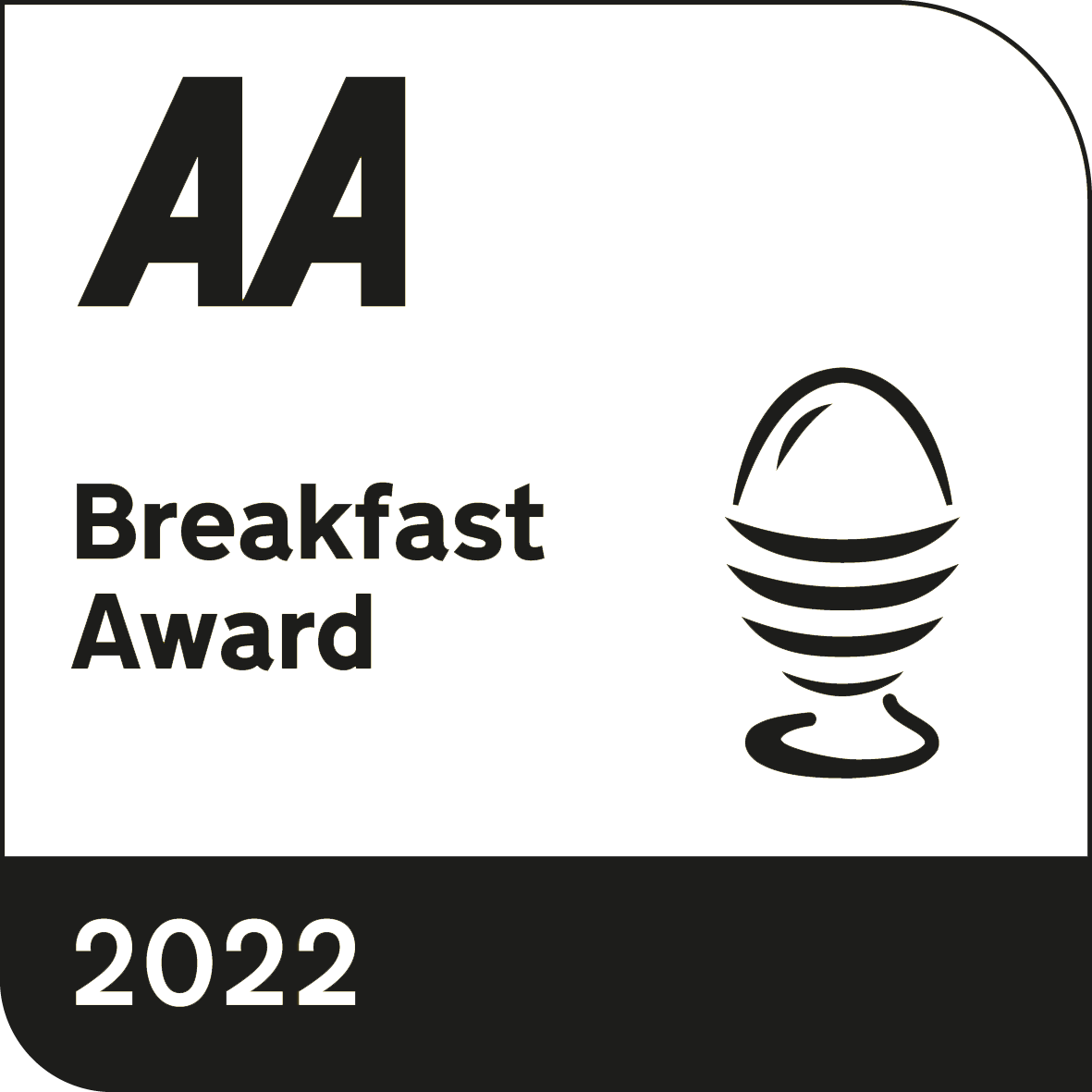 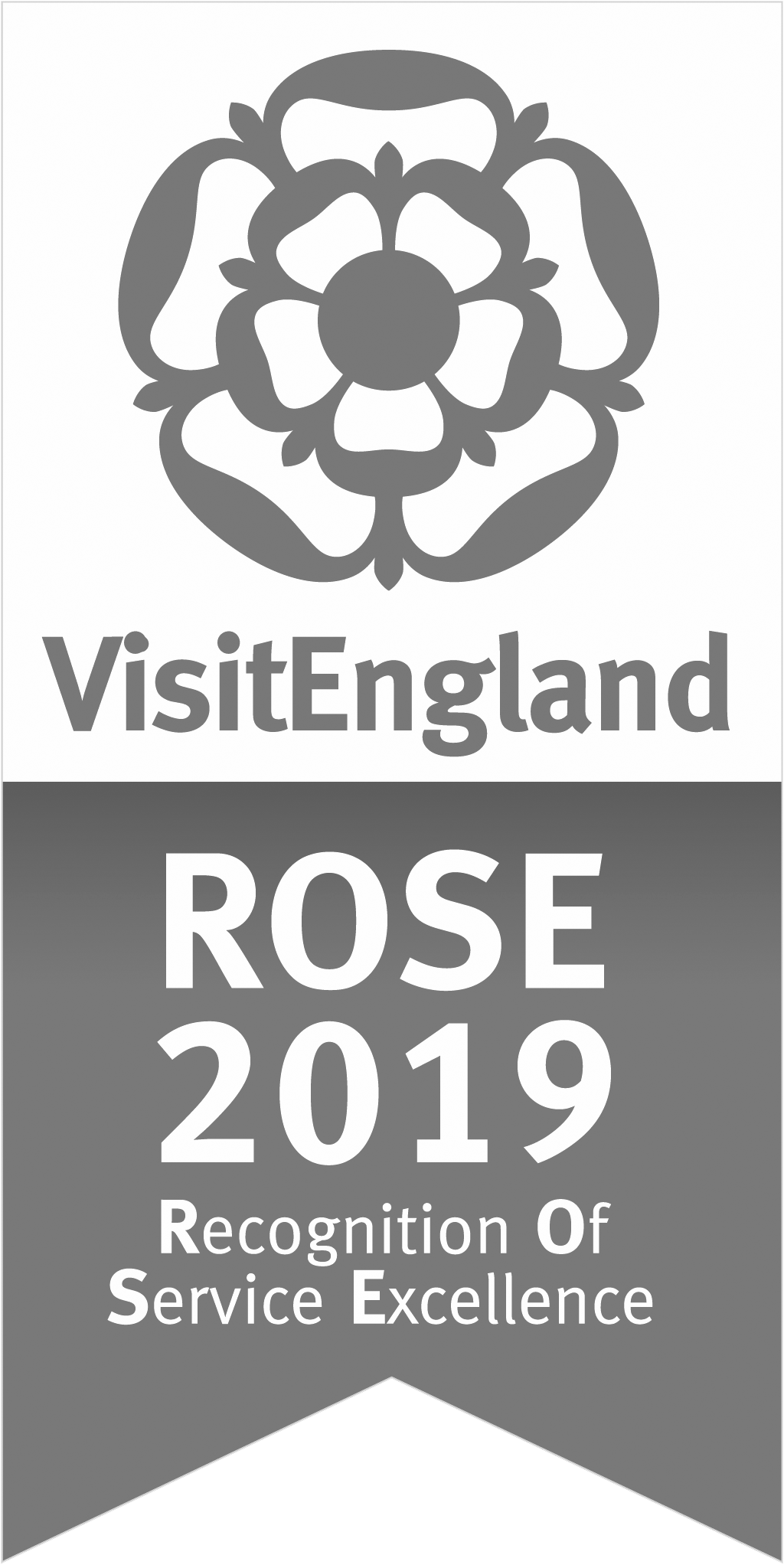 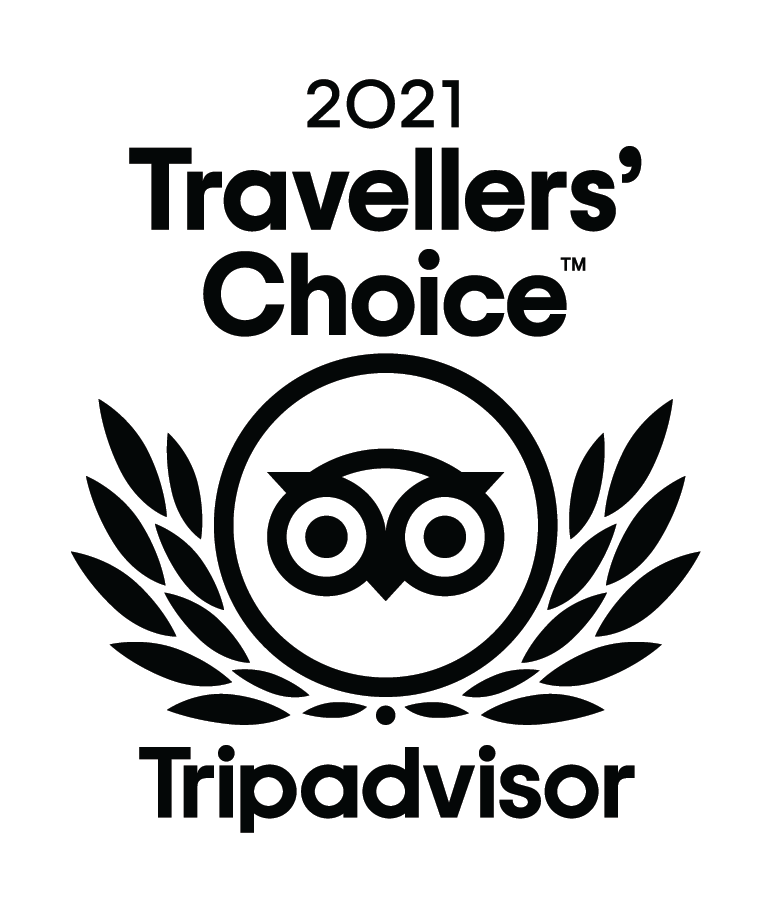